Our History and About Us

In early 2014 a meeting of interest citizens meets at the Herberton Railway Yards to consider the formation of a Men’s shed in Herberton. Over the next few weeks twenty-seven people showed interest in the formation of the Club. Since that time monthly meetings have been held on the second Saturday of each month. Our registration with the Australian Men’s Shed Association occurred in November 2014. With the support of the Herberton Atherton Historical Railway Association, (AHHR) the Club now has a designated Shed within the Herberton Railway Complex.

If you or someone you know is  interested in joining our Men’s shed, please drop in or contact us. We are very welcoming and you will find the friendship and the work carried out here in Herberton to be very rewarding. It’s a must visit Shed. 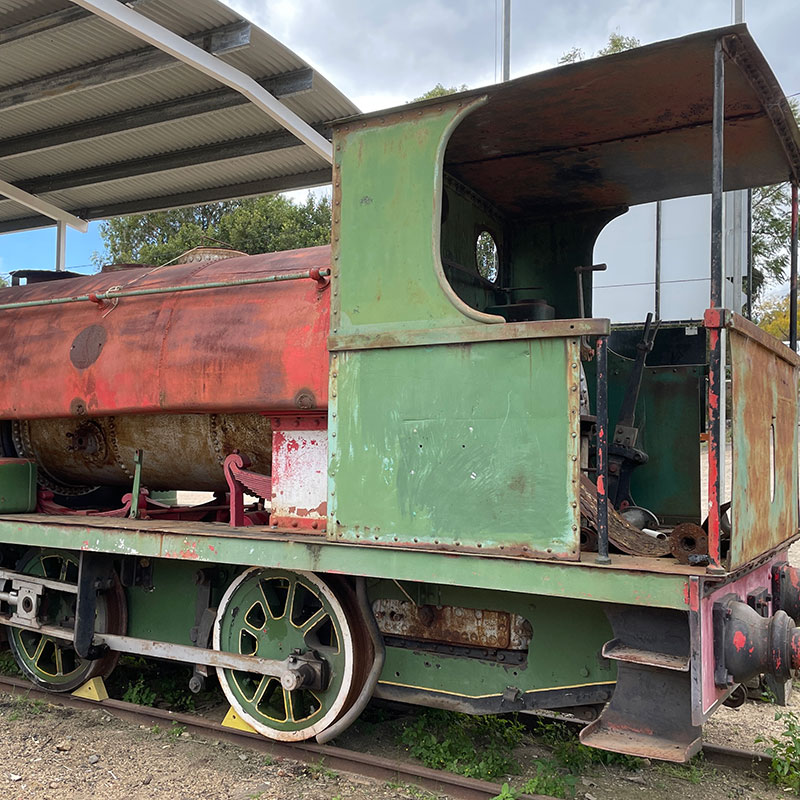 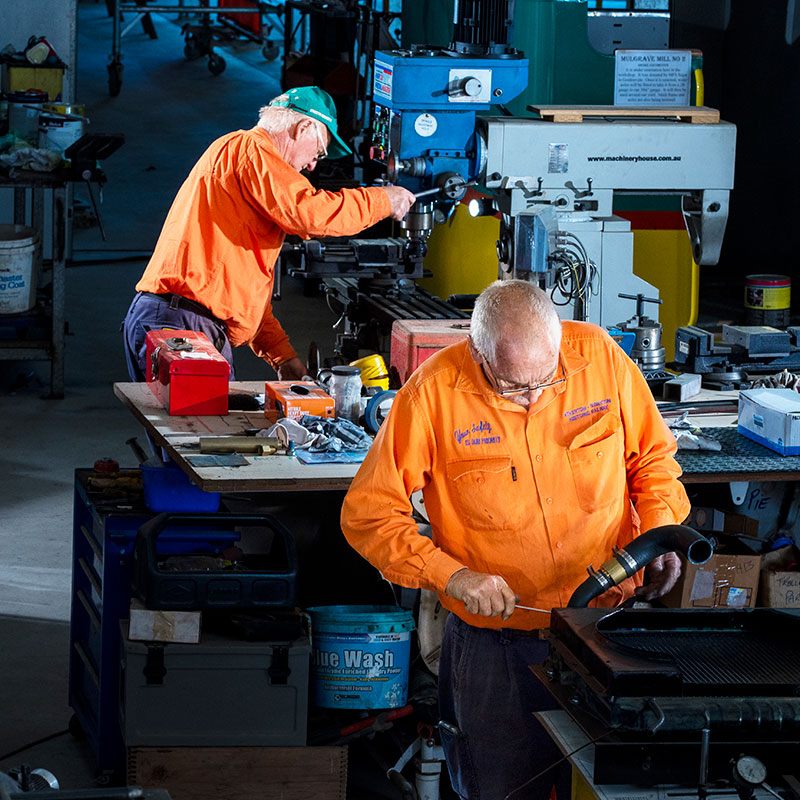 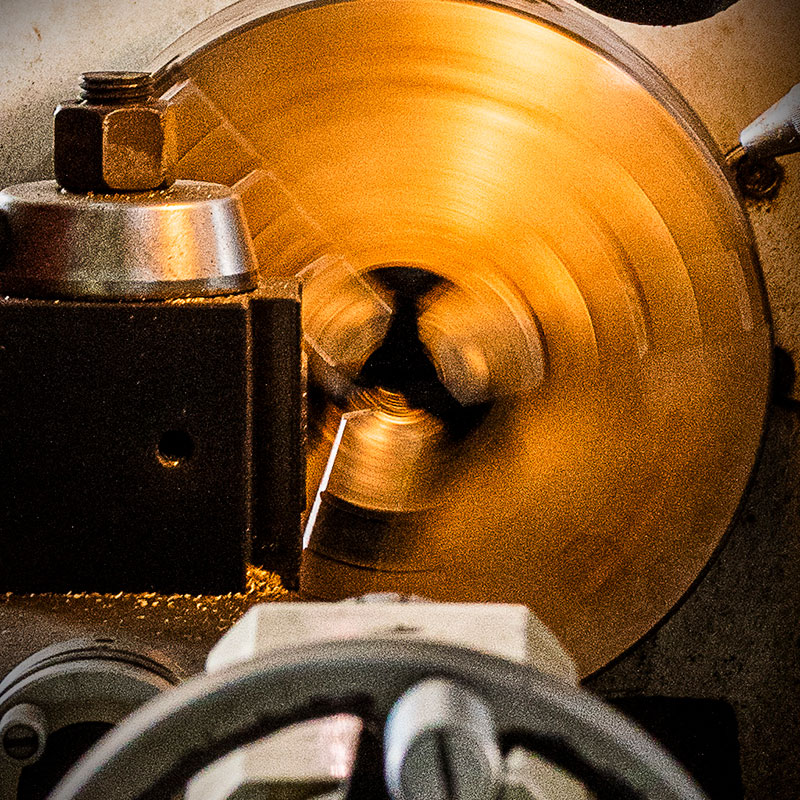 The Australian Men’s Shed Association (AMSA) is the national service provider servicing more than 1200 Men’s Sheds and is recognised as one of Australia’s largest male-based community development organisations.

AMSA was established in 2007 by a collection of Australian independent community-based Men’s Sheds to represent, support and promote the Men’s Shed movement. It was founded on the principle of sharing information between sheds and those communities wishing to establish and operate a Men’s Shed. It acts as a central hub for information exchange.

AMSA, funded by the Federal Department of Health, provides practical support to Men’s Sheds and deliver a wide range of services, aims to improve the health and wellbeing of members and reduce the number of men who are at risk from preventable health issues that may emanate from isolation

AMSA recognises as a Men’s Shed any community-based, non-profit, non-commercial organisation that is accessible to all men and whose primary activity is the provision of a safe and friendly environment where men are able to work on meaningful projects.

The AMSA membership policy strives to maintain responsible behaviour and ethical standards of Men’s Sheds as per the Association’s By-Laws ensuring high standards of Membership criteria that protect the Men’s Shed brand and reputation.

The AMSA team consists of a group of professionals recognised worldwide as the most qualified and experienced, both academically and practically, in the men’s shed environment. In addition, AMSA is supported by a huge volunteer network of experienced ‘shedders’.

Volunteer or support us today. Find out more